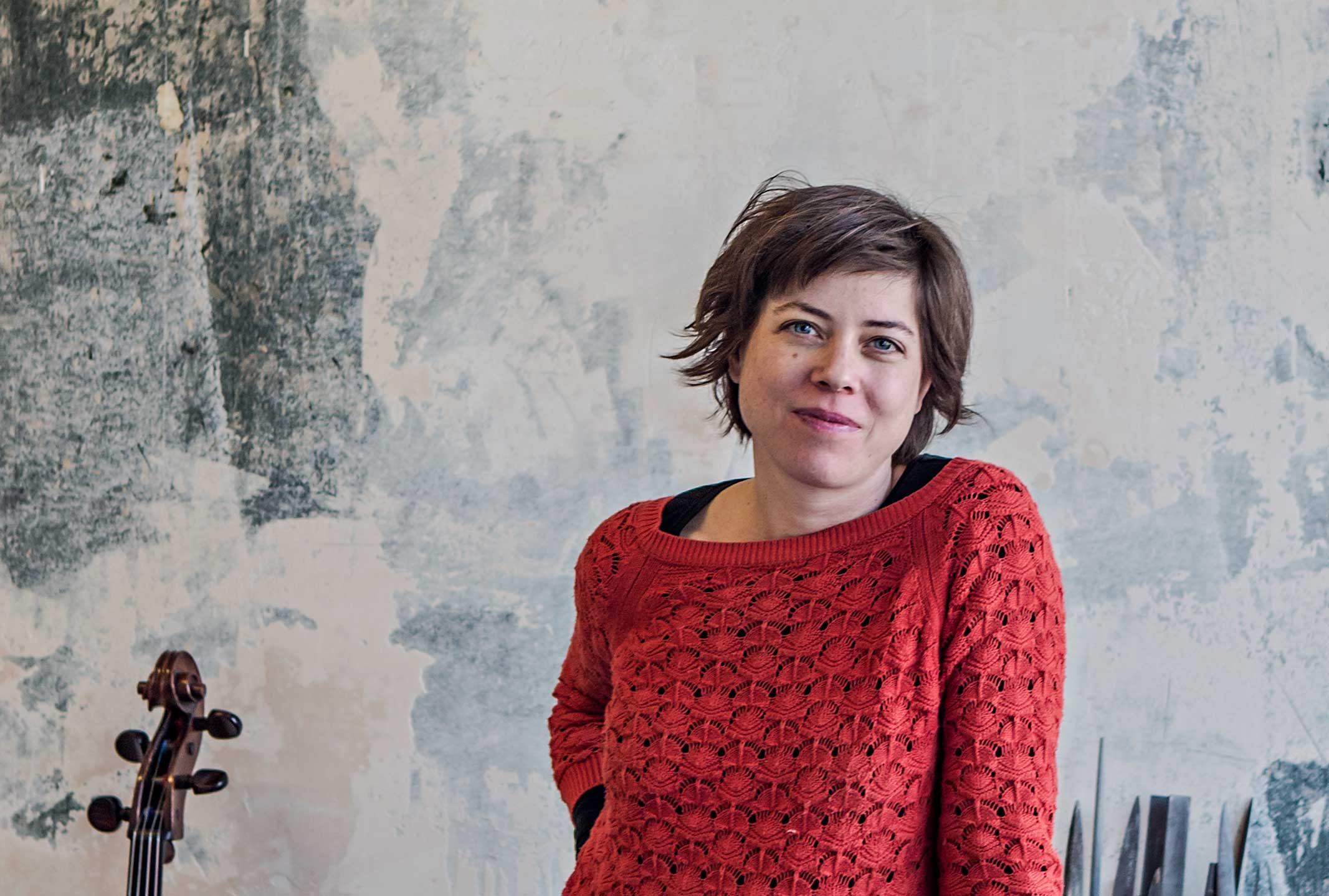 Janine Wildhage was born in Hannover and received accordeon and violin lessons in her childhood.

She was trained as a violin-maker at the tradition-rich violin-making scuola “Antonio Stradivari” in Cremona, Italy as well as the workshop of Kevin Gentges and Felix Scheit in Berlin.

After dedicating herself primarily to the building of new instruments in Gentges and Scheit’s workshop, Janine became interested in the restoration of antique stringed at Christophe Landon’s Atelier in New York.  Here she had the opportunity to work on the highest grade instruments of well-known European violin-makers.  The open and transparent inclusion of colleagues in the professional care of customers gave her diverse experiences in sound disposition.

Important impetus and continuing knowledge in restoration came from her employment in the workshops of Yves Gateau and Daniel Kogge, Berlin as well as Pierre Barthel in Paris.

Janine’s professional residencies in several foreign countries provided the possibility of getting to know traditional working methods of various European schools, and continues to offer her the advantage of an ongoing exchange with international colleagues.

Additionally, Janine Wildhage completed a degree of study in Culture Management in Potsdam. Because of a passionate interest for contemporary music she worked in an organizational capacity for Ensemble Mosaik in her free time.

Concerts are held in our rooms from time to time or Janine Wildhage gives insights into the art of violin making. Please drop in at the next opportunity … Upcoming events will be announced here.

Inauguration of the art exhibition 9.9.2022, 19:30 Music by Chatschatur Kanajan The exhibition will remain open by reservation until...